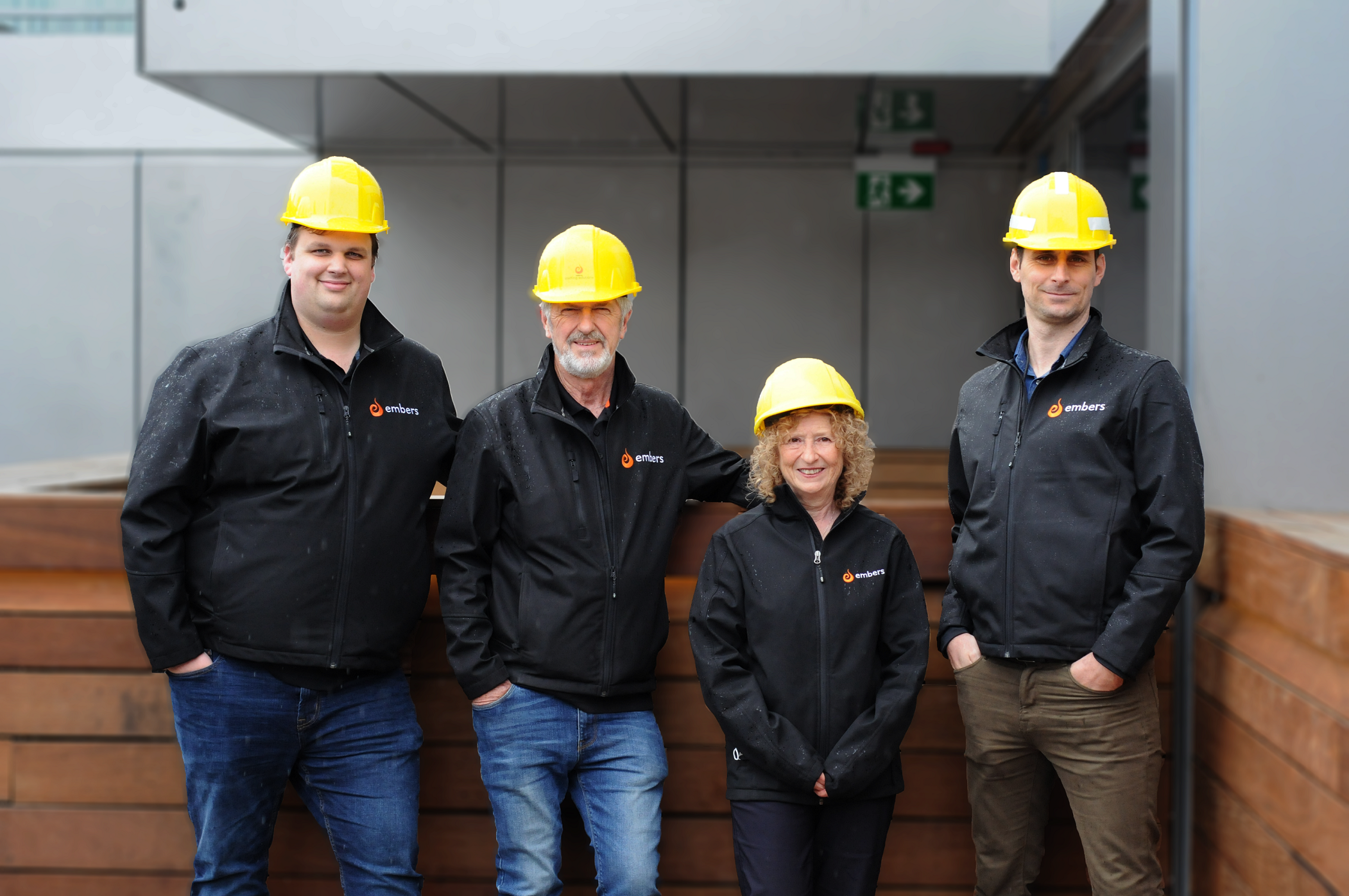 Congratulations to member EMBERS Staffing Solutions in Vancouver, British Columbia, one of six recipients honored with the Governor General's Innovation Award for 2020! Canada's Governor General is the federal representative of the country’s monarch, Queen Elizabeth II, and the award recognizes and celebrates Canadian trailblazers and creators who contribute to the country’s success, help shape its future, and inspire the next generation.

In May, EMBERS’ Founder and CEO Marcia Nozick was selected to receive the Wendy McDonald Diversity Entrepreneurial Innovation Award, presented to “a female or female-identified individual who has become a successful job creator and significant contributor to the economy of Greater Vancouver through their entrepreneurial initiatives.”

Marcia credits EMBERS’ success to the daily efforts of her “amazing team of people” along with the organization's business partners and many others who support their mission to help people rediscover hope and self-sufficiency through meaningful work opportunities.

In this 3-minute video, she describes EMBERS' social enterprise model and the power of doing "business for good."